INJURED IN A CAR ACCIDENT &
FIGHTING THE INSURANCE COMPANY?

Our team of experienced trial lawyers will relentlessly fight back against insurance adjusters and help you resolve your medical bills.

CHARGED WITH A DUI OR RECKLESS DRIVING?

With our team, you’ll have a former Virginia prosecutor on your side, to protect your rights, explain your options and navigate the complexities of the criminal justice system. 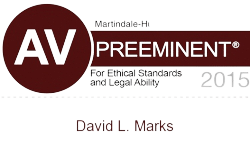 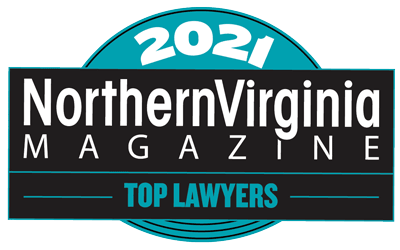 If you’ve been injured in a motor vehicle accident in northern Virginia and are interested in seeing an attorney to pursue your personal injury case, there are several documents that you’ll want t..

Think dog bites aren’t a serious problem in America? According to a study by researchers from the Center for Disease Control, 4.5 million Americans a year a bitten by a dog. This means that, in any..

Approached by a Lawyer’s Staff after a Virginia Car Crash?

Were you approached by someone after your car crash who encouraged you to hire a specific lawyer? You might have been in the waiting room of a hospital or have received something in the mail. Either..